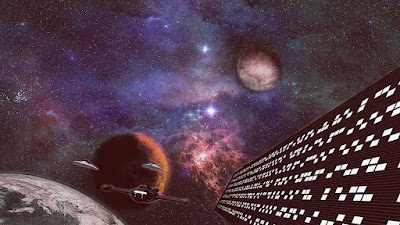 The void of space calls us all from beyond the veil of the ancient blue. Some heed its call while others theorize and fantasize about the place above our heads. A place of imagination where impossible things become possible, and fantastical worlds of technology and origin can be found.
What is this place? What secrets are hidden within the "pearls of the dark sea"? Assumptions are made to their origins. We assume we know how they were made, but who can know such things?

I have been thinking about this a lot lately. Putting together my thoughts and entering strange lands that are alien to the environments of this planet. Be that as it may; as foreign as they may seem there is something familiar about them.

These strange lands filled with ancient structures; mad intelligences of synthetic origin that have evolved into biological function. Where will my pen take the reader? Where does my imagination now float?

All Things Are Spiritual

There is something spiritual about space. Something almost mystical and otherworldly. As I write down my thoughts I wonder if others would like to see them?
In time we shall see...
cosmic thought isaac asimov Patrick Barber II science fiction space tomorrow

Bel and the Cyborg - My latest project went live today! 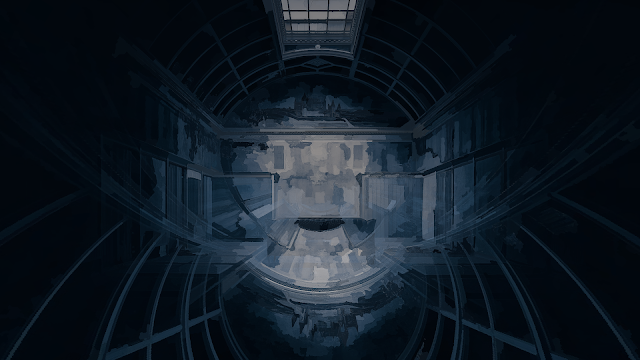 What is it about... Bel and the Cyborg is miniseries I produced specifically for the Publish0x platform. It takes place in the same world that Paradox Towers  does giving you a different view of the gritty streets of the near future. It is free to read here , so check it out!  Here is the art for the first episode down below.
Read more 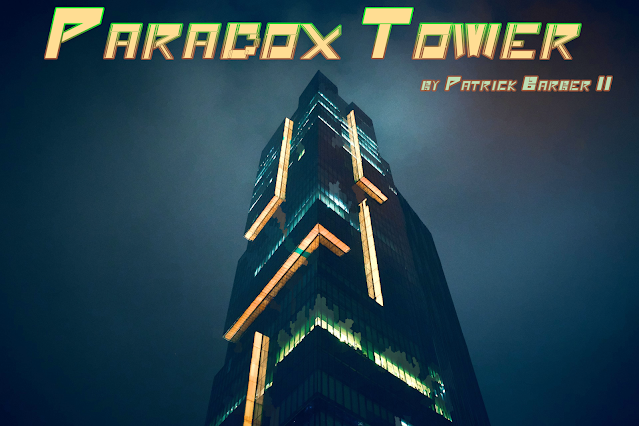 Finally updated! New cover art for the Paradox Towers Kindle Vella series! Paradox Tower Steel meets flesh in a battle of ideology and tech on the northside of New Charlotte. Cybernetically enhanced cultist have taken over a secretive corporate tower, and only one group has the ability to stop them. But, when the battle begins and bullets start flying, who is the real enemy?
Read more

First 3 Episodes of Paradox Tower can be read for FREE! 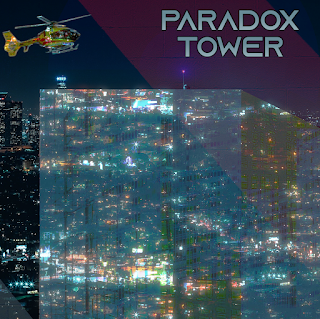 You can read the 1st 3 episodes of Paradox Tower for free here !
Read more